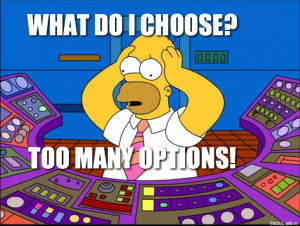 This is Part Two of China Calling, Part One is available HERE.

We all know the feeling. It’s 7pm, work is done for the day, and you are sitting down to your freshly delivered meal, partnered with a well-deserved glass of wine or beer. You turn to Netflix to provide the evening’s entertainment; “Recommended for You!!”, “Today’s Top 10!!”, “Action Movies!!”, “Comedy Movies!!”. The lists go on, and on, and on and on. Before you know it, you’ve eaten your dinner, drank your wine and you are no closer to curating the perfect evenings entertainment. The choice is endless, but the search for perfection continues. Eventually you settle for anything (probably the first thing you flicked by an hour ago) and start thinking it’s probably time for bed soon. 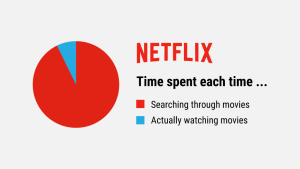 It’s the choice that makes you stop, ponder, delay, overthink, dissect, and analyze every possible choice. Back in our youth we had four channels, we took what we were given, and we were happy about it! Now the choice can drive you to distraction, perhaps to just giving up in the end and doing something else entirely! This is what it was like for me choosing where to go in China. I knew at the outset that China was big, but when I got into my research it became overwhelming. Obviously, you have the likes of Shanghai and Beijing, the mega cities with all the culture, adventure and chaos that they can bring. Then you have the smaller, but still huge, cities of Harbin, Chengdu, Xiamen and Xi’an with their culture, history, and wildly varying climates. What do you want? Sun? Sea? Mountains? Snow? Lakes? A terracotta army? A big wall that can be seen from space? No problem, anything you can think of that would like to have in your city China can provide. 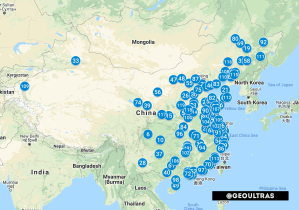 The 119 cities in China with more than one million residents

With around 119 cities in China that act as home for a million or more people you can imagine that narrowing this down to the one, perfect location can be time consuming and overwhelming – and it is! Feeling like an intrepid explorer on the cusp of an adventure that Magellan, Columbus and Cortes would be proud of (although I am probably more akin to Frodo!), I pushed on, determined to make a decision within a week. 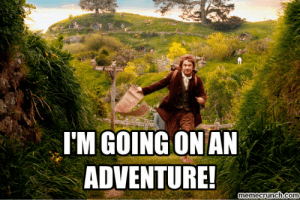 I spoke with a few different TEFL and ESL teaching job recruiters to get the feel of what would be on offer in different locations. I searched for reviews, travel guides, hints and tips for a Westerner thinking of getting a teaching job in China. I had decided that I wanted to be in one of the much lauded “mega cities”, one that was modern, well equipped and would allow for as easy a transition as possible. Finally, I had narrowed it down. One hundred and nineteen had been whittled down,  I had found my own “Final Two”. Hangzhou and Shenzhen. In two weeks, I would move to one of these cities, it was decided. I just had to weigh up the pros and cons of each before making my final decision.

If you are interested in teaching ESL in China, view our TEFL China jobs here, or send your resume to tom@esljobcenter.com. Please also like us on Facebook!