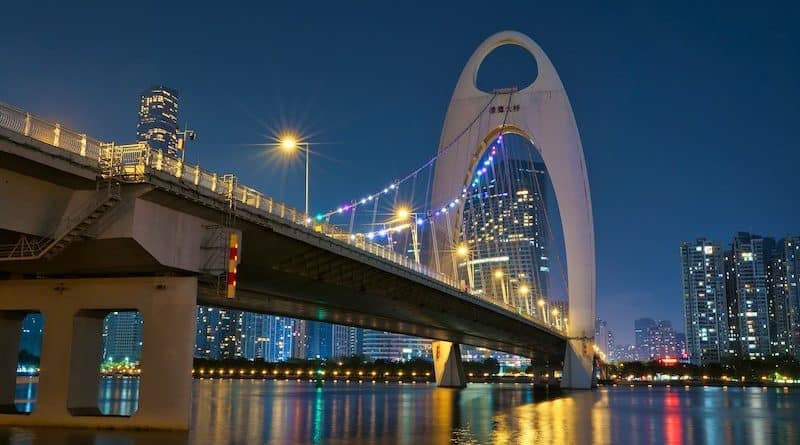 Over fifteen million people are currently living in Guangzhou. It is a vast, sprawling area which blends both the new and the old faces of China. On the one hand you will have the ultra modern Tianhe district, with its spectacular skyscrapers and business districts. On the other hand you have areas like Beijing Road and Gaodi Street which serve as memorials to Ancient China (if you know where to look!). Living and teaching English in Guangzhou has been a popular choice for expats for years, and here we take a look at why that is.

1. Cost of Living in Guangzhou

Guangzhou was traditionally one of the biggest international trading centers in China. Despite being the third biggest city in China, it is often unfairly overshadowed by Shanghai and Beijing. It has also had to deal  with the stratospheric rise of its neighbor, Shenzhen. However, it is still the capital city of one of the wealthiest provinces in China.

The emergence of Shenzhen, and the continued development of Shanghai, may have taken attention away from this great city, but that is only for the benefit of those who live there. The cost of living is noticeably lower than in Beijing, Shanghai or neighboring Shenzhen. It can not be described as cheap, but Guangzhou is a world-class city to live in, with modern amenities, reliable (and cheap) transport at a lower cost than some of the other Tier-1 cities.

Usually you can expect to pay around 30¥ for a meal in a mid-range Chinese restaurant, while a local beer will cost around 6¥. Numbeo estimates that a single person’s monthly expenses before rent are around 3,750¥. This is very attractive, especially when you consider that those who teach English in Guangzhou are likely earning significant multiples of this figure! 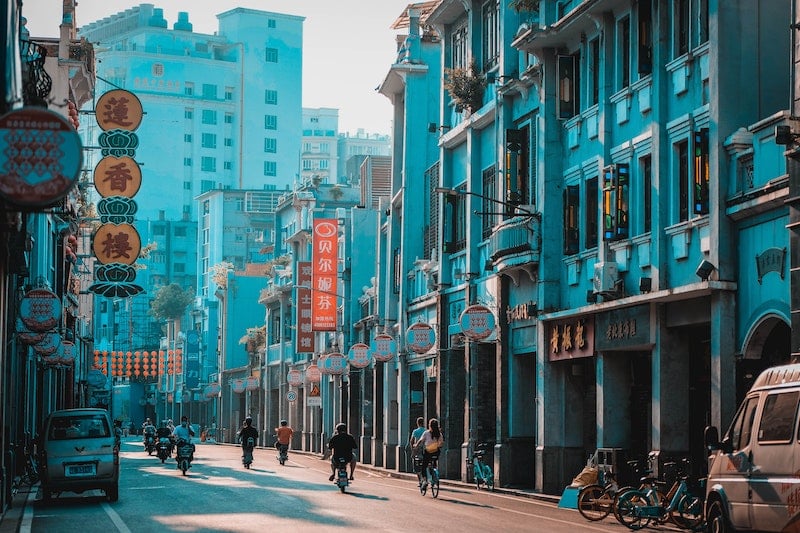 Guangzhou culture is proudly steeped in traditional Cantonese history, and anyone living in Guangzhou can make the most of the city’s ancient parks, monuments and buildings. The city is still regarded as the heart of Canton culture, and this is proudly displayed throughout the sprawling metropolis. One such example is Dr Sun Yat-Sen’s Memorial Hall. Named after the first president of the Republic of China, this sixteen acre paradise in Yuexiu District is a wonderful oasis of calm away from the traffic and din of urban life. Added to that is the central Guangzhou Orchid Garden which is extremely popular amongst tourists and locals alike.

Guangzhou shopping can be almost run of the mill. Sure, you will find plenty of modern malls where you can find high end jewelers, tailors and assorted boutique shops. If this is your desire, then you can make your way to Taikoo Hui, or Parc Central and you will be very satisfied with what you find.

However, where Guangzhou shopping comes alive is out on the streets. Shangxiajiu Pedestrian Street has over 200 shops lined up on either side, and it is also home to some of the most beautiful architecture in the city. Beijing Road also offers up a selection of department stores, and a selection of merchants who will test your negotiating skills! Along with bargains galore, this section of the city also offers remnants of Ancient China, such as the Big Buddha Temple and the excavation site of the 3rd century Nanyue Kingdom Palace.

Tom is the Director of ESL Job Center. He has been working in the TEFL industry in one form or another since 2016 and is now using that experience to match quality teachers with quality schools across China.